Lately it seems like everywhere I turn I hear a story from someone or see first-hand the effects of bad leadership. It’s truly an epidemic that’s reaching all areas of our society and I’d like to take a moment to identify some of the top models of bad leadership that I run into on a regular basis. 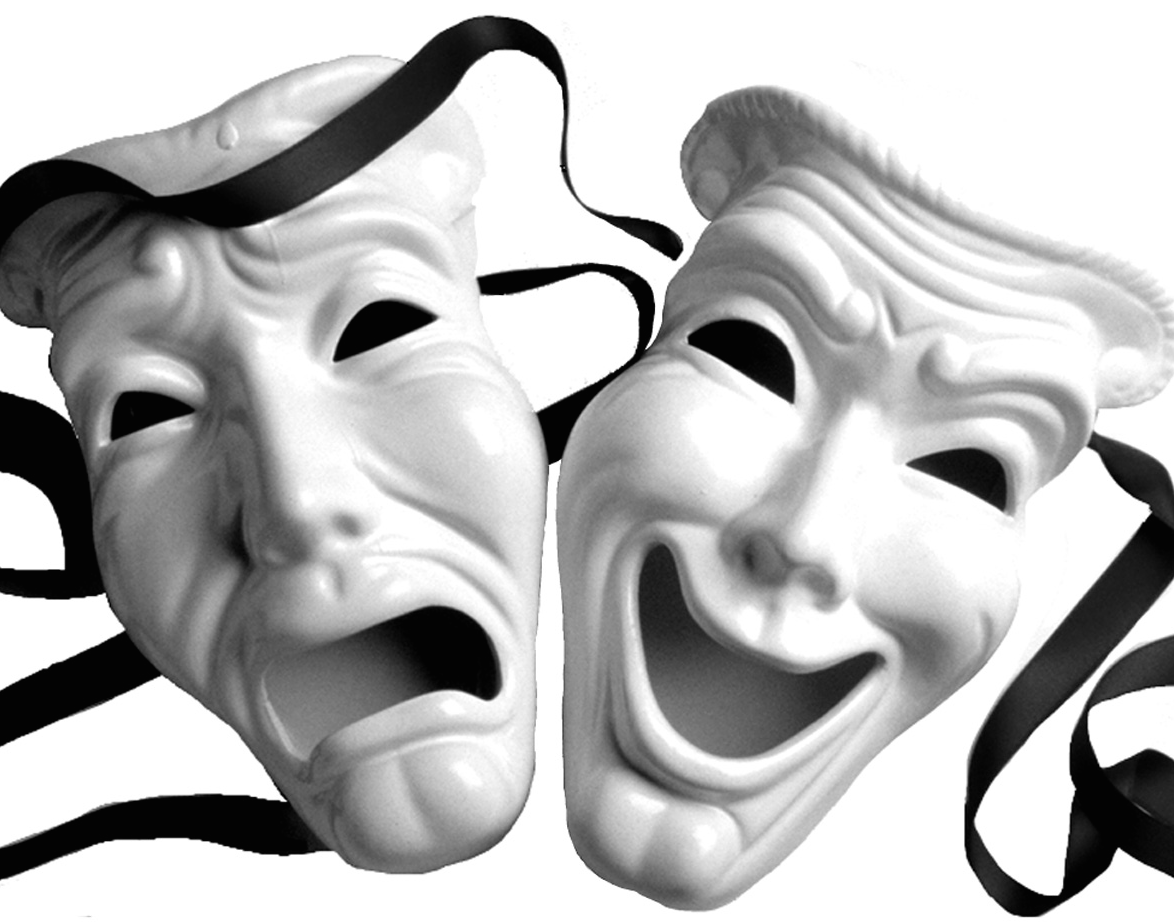 A poser is a counterfeit leader. They are the leaders that feign their craft and act in ways that they believe others want. They are not authentic, and we know it. They want desperately to impress us, so they regularly trot out their “credentials” and “titles” in hopes that the language they use might give them some authority. The problem is, their energy is dissonant because they are playing a role and not being themselves. Have you had a run-in with a poser leader? I’m sure you have, (and I’d love to hear your stories in the comments below) but for now, I’ll give you an example from one of my experiences.

Awhile back I had the displeasure of addressing a poser leader at my children’s school. Schools are interesting places when it comes to leadership. Most school leaderships are administrative heavy and can easily get bogged down in the day-to-day operations, or as I like to refer to it, survival mode. This school is no different. But what brought me into the office for this meeting was simply the observation that things could be radically different if just a few weaknesses in the leaders were to become strengths – and they really needed some improvement too, because private school tuition is no laughing matter for these parents.

After a few minutes of small talk, I took to the hard work of defining my visit. As soon as I began to ask questions regarding their leadership deficiencies, the uphill battle began. It’s admittedly never easy to hear that someone is unhappy with the job you’re currently doing, but it’s also a leader’s job to regularly seek feedback from those they are serving and alter the strategy accordingly. I was maybe two or three questions into this meeting when it became obvious that I was dealing with a poser. Someone who thinks they’re a good leader just because someone else put that title on their business card.

As you can probably imagine, the rest of that meeting didn’t go very well. We went round after round talking about things that I was unhappy about while they basically ignored what was right in front of them in order to believe the version of the truth they had cooked up for themselves. It was truly a maddening process that took me to the brink of my personal patience.

Now this wasn’t even close to the first time I had run into a poser who had been given the rod of authority and a leadership title. I’ve encountered them in restaurants, retail stores, churches, universities, stages, and especially in families. Since it can sometimes be hard to know if you’re dealing with a poser, because they do have the ability to “act” like a leader, here are three of the common characteristics that will help you spot a poser leader:

3 Ways To Identify A Leader Who’s A Poser

There you have it. A short checklist of ways to know you’re dealing with a poser. Hopefully, this will give you peace of mind to know you’re not going crazy when you’re going around and around with the actors in authority in your life. I’ll close with this story.

The other day, I was perusing the fridge for something sweet when I came across a log of chocolate chip cookie dough. I asked my wife what they were for, when she responded she would make them later that evening for the family. So, I postponed my sweet-tooth attack until that evening when I would partake of the piping hot cookies (and probably add a scoop of vanilla ice cream as well). After dinner, I eagerly awaited the taste of those cookies. You know, there’s just nothing like a hot, fresh chocolate chip cookie. Too my utter dismay, I took one bite only to discover a flavor something like a chocolate chip cookie, but not quite. Perturbed, and somewhat disappointed, I asked my wife what was wrong with these cookies, at which point I was referred to the trash can so that I could search for the discarded wrapper and find out for myself. Under a couple napkins and pieces of junk mail I saw what was bothering me printed right on the front of the packaging, “Chocolate Chip Flavored Cookies.” What the hell is a chocolate chip “flavored” cookie? It’s a phony, half-hearted, disgrace – that’s what it is.

Why do I share this story? Because it sucks when you are expecting something real and instead get something fake. Be a real leader, not a poser.

It sucks when you are expecting something real and instead get something fake. Be a real leader, not a poser.Jeremy Flagg

Come back soon when I address the second model of bad leadership: The Prostitute.

Question: Have you ever encountered a leader who was really a poser? How did they make you feel? You can leave a comment by clicking here.

4 thoughts on “The Leader You Don’t Want To Be: The Poser”