I’ve been on a hiatus from publishing on my blog for over a year now and a LOT has happened since. So much, in fact, that I’m not completely sure where to start telling the story. So I’ll start with the biggest and most profound change I experienced…I turned 40. 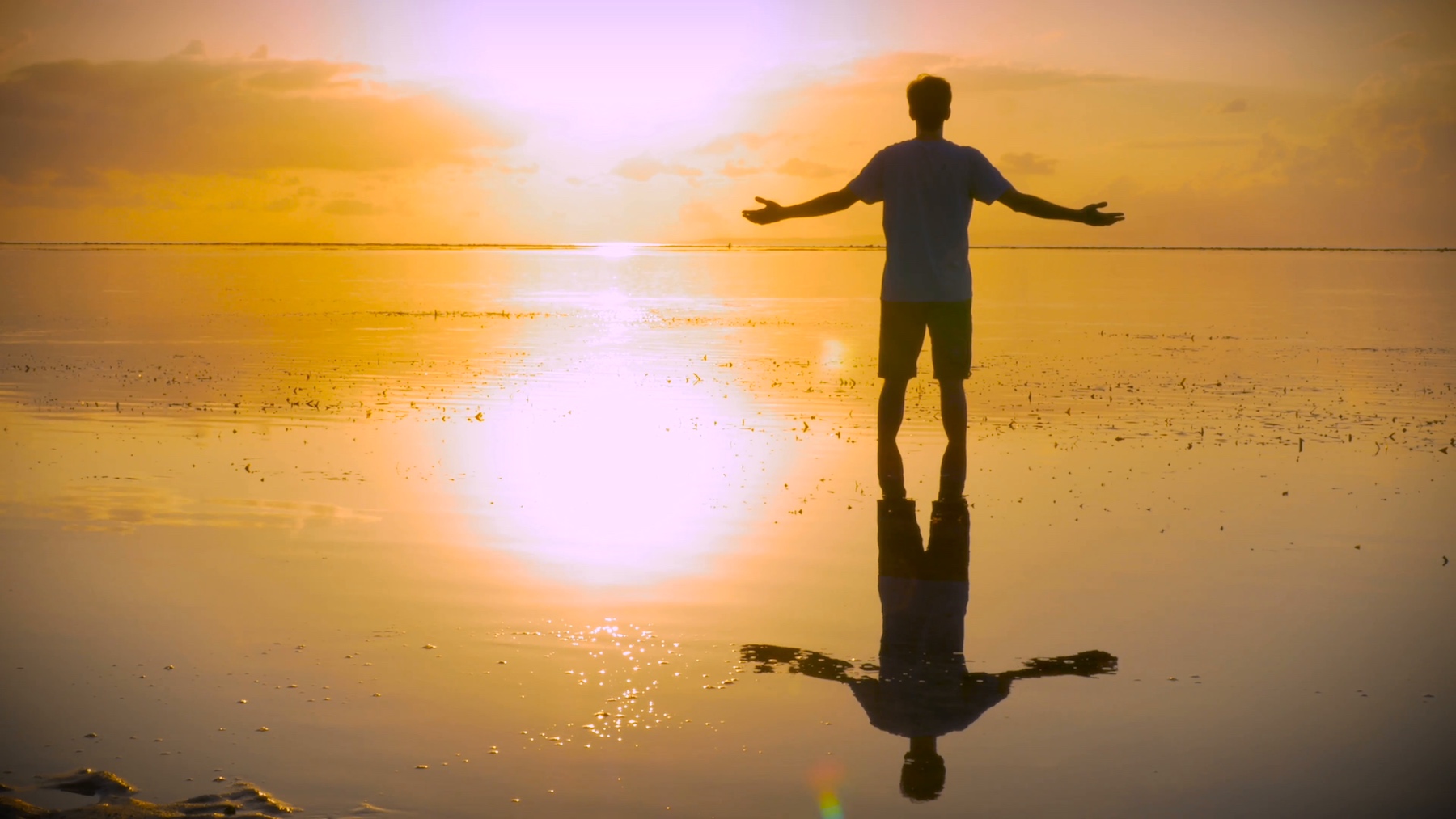 40, right?! When I was young this seemed so old. Now that I’m here, it doesn’t feel old at all. In fact, I only just now feel like I’m hitting my stride. Of course, I’m also just now starting to wake up with sore muscles and weird injuries that seemingly occurred in my sleep (why didn’t anyone tell me about this?) as well as a few gray hairs that my kids (who, by the way, are now old enough to talk back, make logical arguments, and cuss in context) are all too happy to point out to me. 40 feels like it snuck up on me.

After my 21st birthday, the reality hit that almost all of my birthdays to come would not be celebrated (save for the ones with a zero at the end). Sure, the people close to me still said, “Happy Birthday!” and I still got those cards from my Grandma addressed to “My Favorite Grandson” (oops…I probably shouldn’t have let that cat out of the bag) but it was just another year older, after all.

No major transitions.
No permissions granted that were previously withheld (unless, of course, I wanted to run for public office).
Just another year older.
Every year.
Until 40.

It felt like a graduation. A culmination ceremony in my soul that allowed me to see through the thin veil of bullshit that was holding me back from fully embracing who I really am. And it felt BIG. Like God tapped me on my shoulder and said, “Are you ready now?” big. Huge (or “YUUUUGE” if you’re America’s current President).

There’s more wisdom here.
More experiences.
More opportunities.
Along with a gigantic helping of humility with a generous side of gratitude.

And there’s a reason for it, too. 40 is a significant number that carries much more meaning than just the number it represents.

More Than Just A Number

If you’re familiar with my story, you already know that I was once a pastor in the Protestant, Evangelical, Non-denominational, Christian tradition. A turning point in my understanding of the Bible and my personal faith came when I began to study the original language of the Scriptures, Hebrew.

In Hebrew, numbers carry meaning far beyond their quantity. The Ancient Hebrew Mystics called the study of numbers and their meaning Gematria and in their tradition, the number 40 generally represents transition or change, the concept of renewal, and a new beginning after a period of testing. To write 40 in Hebrew only requires one character – mem – which visually depicts water and carries the meaning of coming from a place of flow.

And that’s kind of how it feels, to me, to be 40. Like I’m finding my flow. I’ve been through the trial period and been granted a new measure of authority with which to carry myself in this world. Which also means it’s time to drop the old story that’s been holding me back from being who I really am and embracing who I’ve always been.

“And just who is that, Jeremy?” you may ask.

To which I would say, “Worthy. Valued. Without the need for external validation.”

Infected By The Virus Of Validation

And on and on it went. Nothing I did was ever “enough” for me. Why? Because I didn’t feel like I mattered like I had any intrinsic worth of my own. I had to “hustle” for it (as Brené Brown would say). I had to perform for it. I had to please others for it. And the validation of my soul had to come from outside of me because clearly, I didn’t possess it.

I learned to devalue myself from a young age when I was told that Jesus had to “save” me because I was a wretched sinner. I needed help from an invisible spiritual force to be “good” because I couldn’t do it on my own.

I learned to look outside myself for validation when my academic work was graded and critically evaluated in school. Understanding early on that A’s were the only grades that counted I tried desperately to be perfect and even cheated if I knew I wouldn’t make the grade.

I learned how to beat myself up for liking food so much even though I was the “fat” kid. Every day I looked in the mirror and didn’t like what I saw but felt helpless to control my eating habits which were largely fueled by my unexpressed emotions.

The old story came in like a virus. It infected me without warning and quickly disposed of my self-worth.

That story, I now know, isn’t unique. The way I manifested the symptoms of my virus were unique to me, but the virus was an airborne contagion that took root in my soul without me knowing. I couldn’t avoid it. It was in the atmosphere.

I contracted it around age 6 and spent the next 34 years of my life fighting it.

And that was the trial. The test. That was what it meant to lay it down (finally) in my 40th year. Like any virus, I was able to function but not without some limitations. Now, I can hardly wait to see what life will bring me since I’m old-story-free.

Am I saying 40 is easy? No, it’s not any easier than before. It sure is simpler, though, when you embrace who you are and no longer feel it necessary to explain every little thing you do or please everyone with your observations. That’s when life gets complicated. And that’s where I lived for far too long.

No more.
I’m making my own happiness.
I’m creating my best work.
I’m allowing the flow of life to take me places I’ve never been.
And I’m finally feeling worthy at 40.

Question: How about you? Did you have a milestone birthday or moment where you realized that you had to let go of an old story ‘virus’ that was limiting you from being your best? Sound off with your story in the comments. You can leave a comment by clicking here.

4 thoughts on “Finally Feeling Worthy At 40”